Questions and Answers about FlightSafe (FAQ)

Why do you get ear pain while landing and not during takeoff?

The air pressure in the cabin reduces quickly during takeoff and climb. This leads to relative higher pressure in the middle ear. It is easy for the ear to balance it, since this just requires a so-called passive opening of the Eustachian tubes, i.e. the excess pressure can be balanced easily.

Why is it limited to 3 roundtrips using FlightSafe?

In order to achieve the pressure-regulating properties of the patented filter, a specially shaped bore of a few 1000th of a millimeter is required. It may for earplugs sound a little weird, but this material processing is high tech “Made in Germany”. Due to the minute size of the filter FlightSafe can not be cleaned, as even the minerals in water could block the filter. Also air pollution or pollen can do that. For proper operation, we recommend therefore, FlightSafe after 3 return trips you replace with a new pair. The length of the flights and the number of stopovers are irrelevant in between flights please use containers provided for safe keeping.

FlightSafe is an ear plug with an integrated filter element or technically speaking a pressure reducer. A small chamber is formed before the ear drum by inserting the plug in the auditory canal. The filter element allows the pressure there to build up considerably slower and continuously as compared to the cabin. This gives the Eustachian tubes more time to take care of the ventilation to the middle ear.

Are there scientific studies on FlightSafe?

In a first systematic preparatory study at the HNO-clinic on the Charité Mitte campus in Berlin a small group of people with known ear problems while flying (airplane ear or ear popping) were studied in a pressure chamber. The delay in the change in pressure due to the filter and a significant improvement in the perception of pain could be proved during this study. The study was published in an internationally recognized publication for the medical profession.

Over 500 passengers participated in a user acceptance study conducted by the Institute for Marketing and Management of the Leibniz University, Hanover for Hanover airport, TUIfly.com and the manufacturer Innosan GmbH. 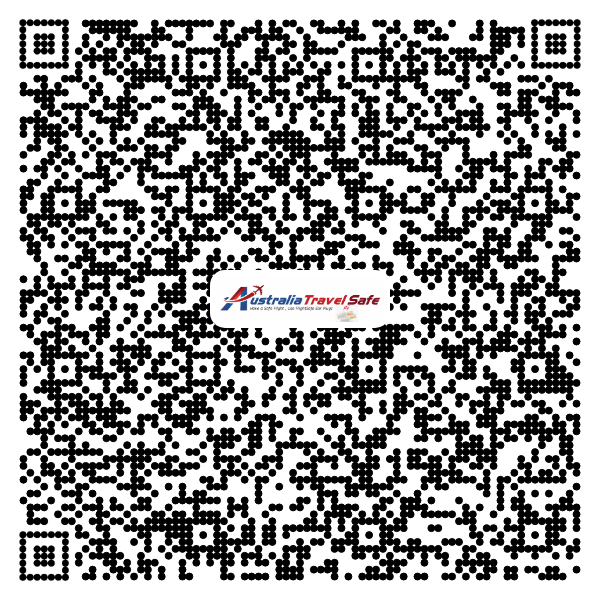